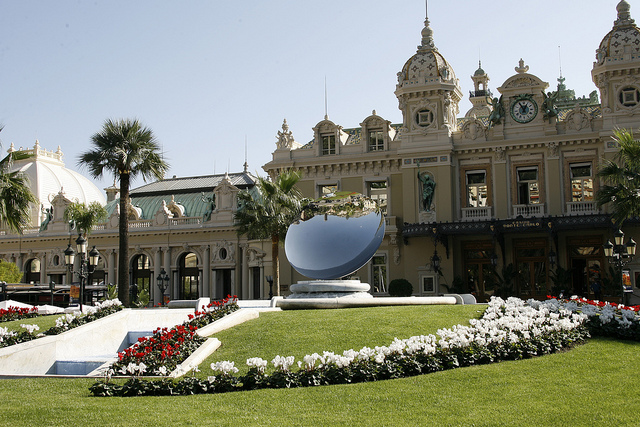 Charles Garnier, the architect of the opera house in Paris, built the Casino in 1878. The “atrium,” paved in marble, is surrounded by 28 Ionic columns in onyx. It leads into the auditorium of the opera, called the “Salle Garnier,” which is decorated in red and gold, with a profusion of bas-reliefs, frescoes and sculptures. Here, for more than a century, outstanding international performances of opera, ballet and concerts have been staged. The “gaming rooms” comprise a succession of numerous rooms featuring stained glass windows, admirable decorations and sculptures, allegorical paintings and bronze lamps.

By the end of the nineteenth century, Charles Garnier was hired to build Monaco’s Opera House. The famous architect had gained recognition from his work for the Paris Opera House.